It took a year and a half to conceive our first daughter, we never knew why. We were doing it right, but I guess after the first six months we started to panic, thinking that it might never happen. The body is amazing at those types of things, we were told that If it senses stress when trying to conceive, it makes things a lot harder.  Luckily, we got over that big hurdle and found out that we were expecting our first. As soon as I found out, it was incredible a real sense of excitement. A new chapter in our life together. My wife's pregnancy was fairly good apart from the usual morning sickness and low blood pressure, but as the pregnancy went on she felt great.  Leading up to the birth, the realisation set in that things were going to change. I started to feel anxious, hoping that everything was going to go well at the hospital for my wife and our new baby. As a self-labeled control freak, the thought of my wife going into something that could have gone wrong, for her and our unborn child was terrifying. Not having control of the situation brought a lot of anxiety to me. The time came when we went to the hospital, it was a long labour. Around 36 hours. And after a scary rush at the end, our daughter was born. I get told in the lead up to becoming a dad, all the things you usually hear:

But the best thing that I heard was:

"As soon as you see your baby, you will fall in love instantly" It never happened. As soon as I held her, the guilt ripped through me. I was in operational mode. My attention swiftly turned to supporting my wife by looking after our daughter. All I could think was, why don't I love her.  As time went on, we got home and settled into the long nights and all things that come with looking after a newborn. I would find myself working late, doing jobs at home, and anything to not spend dedicated time with her.  I would lie to family and friends and say that it was amazing. That I loved her so much. That everything was brilliant.  It really wasn't.  I don't think I was suffering from male postnatal depression. It was just a tough time and I felt it really difficult to connect with her. Because I felt like this and felt guilty, I just distanced myself. But thankfully, this all changed, it took a while, but as she grew older approaching her first birthday, things did start to change. Days with her were easier, I took control of the weaning process and sleep training. As as I started taking control, I felt more connected. We went to a baby massage course and I took an active part. The connection we formed then really started happening. All it needed was time. But the guilt still ripped through me. Some days were good, others bad. I've always wondered whether it was just me. But I never wanted to admit to anyone else by asking these questions. It was only when I read an article about mental health and particularly male postnatal depression that I realised I wasn't the only one. In fact, it was pretty common.  This gave me the confidence to start telling my story to friends and new dads I met. I was shocked at the response. Most guys I spoke to went through similar experiences of struggling, feeling disconnected and feeling like a bit of a spare part. I started thinking about why this is. Actually, it's pretty simple. Your baby has had that connection with mum for a long time before they met you. The smells, hearing, movement, heartbeat are all felt by the baby in the womb. In fact, all five senses develop from around eight weeks after conception. So when your baby is born, you're pretty much a stranger. This just means the process takes longer, and you have to be actively involved to reach the connection that the baby's mum has. I just wished someone had told me that at the time. If you're reading this and are currently experiencing this, or you have done in the past. Please know that you're not alone feeling this and it's extremely common. Chat to other dads about it and share your story. Just like I did. So this is why I started Epic Dads Club, to do my bit to create a world in which every dad forms a bond as strong as baby’s mum. I'm launching Epic Dads Club to inspire, educate and support. Creating a community for us dads to form stronger bonds with our kids. 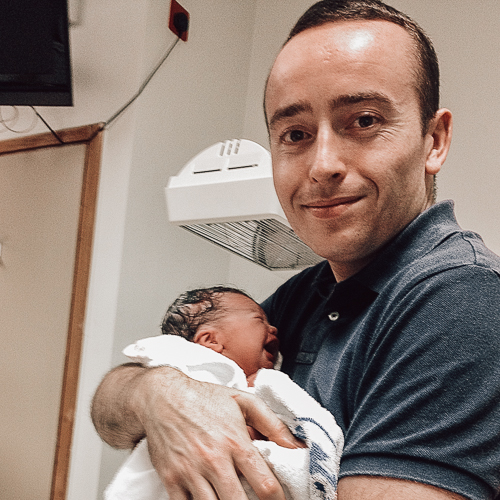 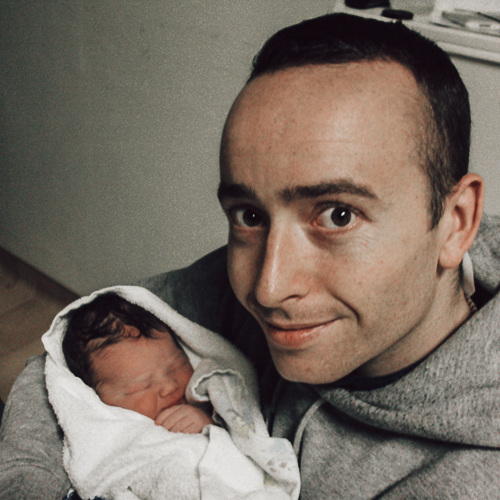 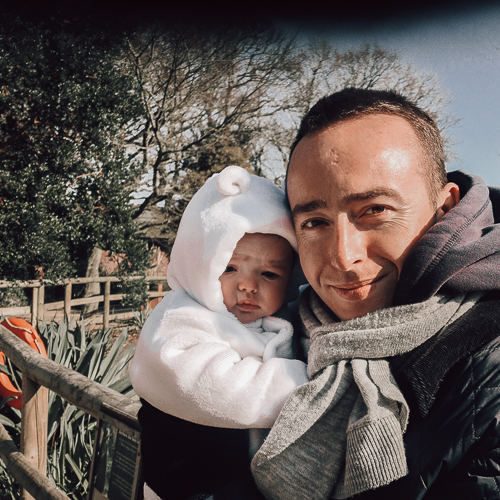 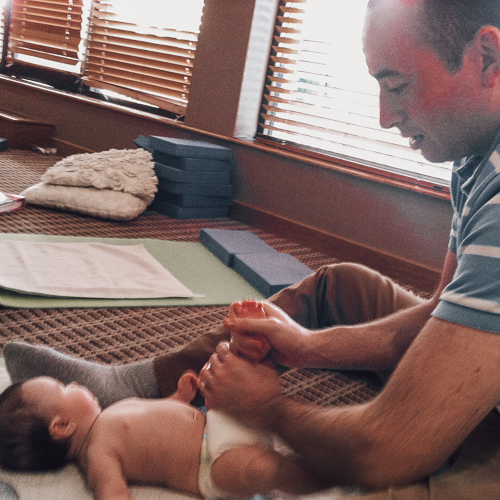 Aside from all the devastating stories we’ve all heard, there have been amazing stories of families connecting on another level. The extra time we’ve been gifted has allowed us to form closer bonds with our kids.  And as a dad, it’s the ideal opportunity to build even stronger bonds and become an epic dad. 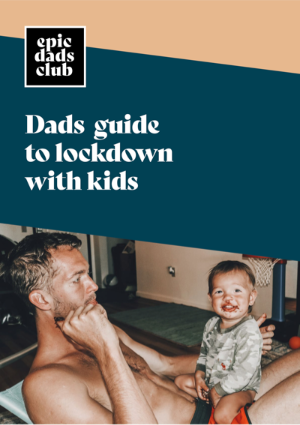 “Steve has really helped me understand how to connect with both by new born and how to help my wife through the pregnancy.” — Drew // London

“Since joining this community I've learnt so much about connection. I no longer make myself busy doing other things - I'm owning being a dad.” — Sebastian // Perth

Stay in the know

Epic Dads Club isn't launched yet. But when it is, we really want to let you know. Sign up below. We promise not to send on your details or spam the shit out of you.